What next? An Experienced Plumber will call you back immediately (8:00-21:30).
The plumber will confirm the job description, will agree with you on the price and will book the date and time of the intervention (immediately, if required). 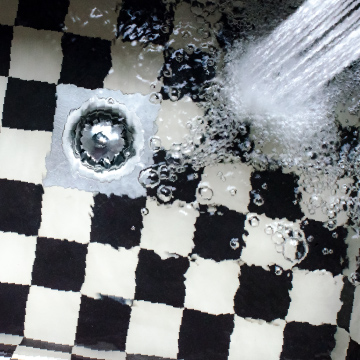 Kitchen sink unblock is a 112 Plumbing service performed by an experienced plumber with special tools.

1. To prevent kitchen sink blockage regularly clean the drain cap from food or other visible objects
2. Use a drain sieve
3. Avoid pouring fatty substances into the drain
4. Regularly use chemical solutions to keep the pipes clean (these substances will dissolve fat or other materials before they create a plug)

Kitchen sink unblocking in Ealing- How we unblock it